Is San Diego a Creative City?

Does San Diego think differently and do cool things? We asked a handful of local insiders 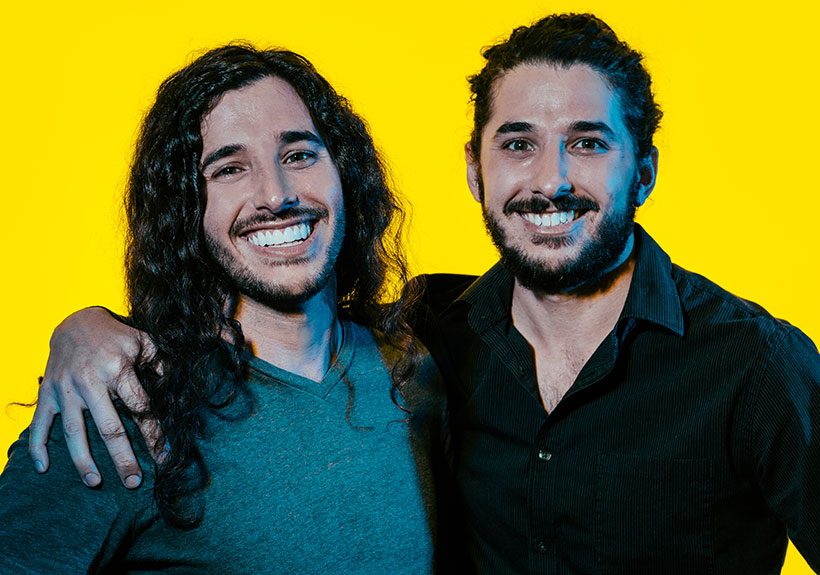 “San Diego has a buzzing community of creatives, but that culture is more grassroots than anything. There’s a lot the city can do to help cultivate creativity, such as directly or indirectly providing the resources to small businesses and having an actual stake in their success. The city has a good start with their GAP financing program, and is beginning to database resources. I think the general problem is that the city generally focuses on big developers and corporations to increase their tax base instead of taking a more active role with small businesses.”

What’s next: “After eight years as The California Fruit Wine Co., we have embraced a truer positioning with FruitCraft Fermentery + Distillery. This ties us more closely to the inspiration we find in the craft beer, craft cocktail, and craft spirits movements instead of trapping us in the social boundaries of wine. Simply put, we are taking creativity in craft alcohol to a whole new level by fermenting (and soon distilling) some of the highest quality ingredients on earth: fruit! The grand opening of our tasting room in Hillcrest is this summer.”